Dancehall icon Beenie Man laid his mother to rest in fine style fitting for a queen.

Beenie Man’s mother, Lilieth Sewell, passed away in September 2020 at the age of 63, after spending several weeks getting treatment at the University Hospital of the West Indies (UHWI) following a stroke in July last year.

Despite her age, Beenie Man and his family ensured Sewell was not buried on a traditional burial ground but in a trendy two-story tomb located in her native parish of St. Elizabeth. Videos circulating on social media show the burial home, which is laced with gold-colored curtains, a modern, white door, a sofa set, a mirror with his late mothers’ picture, and her tomb in the middle.

The “King of the Dancehall” deejay said goodbye to his mother during a sorrowful ceremony in October.

A video of Beenie Man fainting at the funeral had circulated on social media, and the artiste later explained that, “On Sunday, October 25th I laid my mom to rest. It was by far and still is the most difficult thing I have ever had to do. Leading up to the day of the funeral I was involved in every aspect of the planning an execution.” 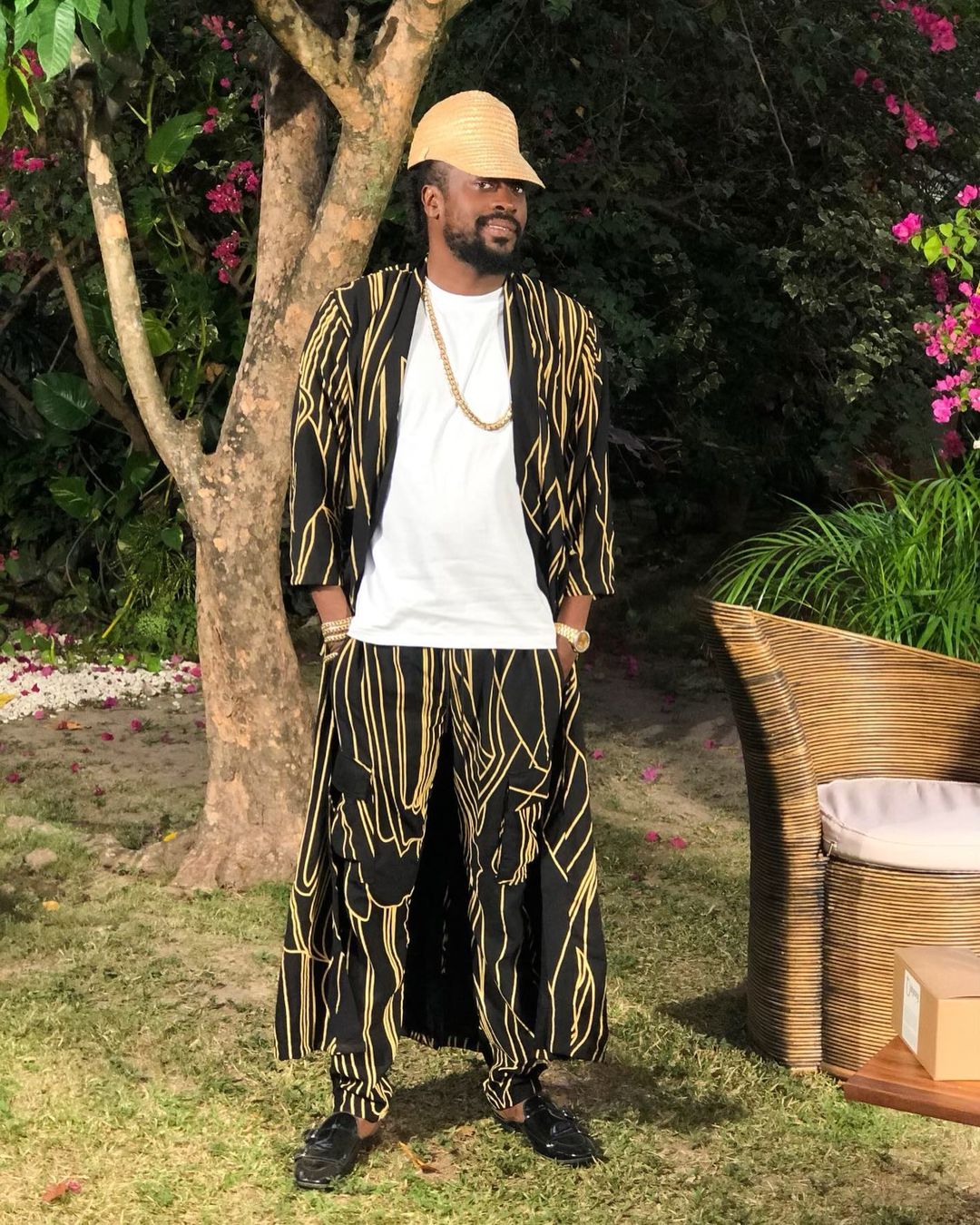 He continued, “I kept telling myself, maybe if it remained active I will be able to function. Unfortunately, when it came down to that very last moment, it hit me and hit very hard. This would be the last time I would see my mom. Despite the noise, the singing, the mourning, all I could hear was silence while watching my mom’s body being lowered into the tomb.”

The recording artiste gave a tour of her burial site two months ago on the day, which would have been her 64th birthday.

During the tour, the “Girls Dem Sugar” said, “This is the serious point about it. To how mi love mi mada, mi couldn’t bury har under the ground, mi haffi have har close. Mi nuh know still, mi love my mada different, mi nuh know bout no other people and dem mada, my ting different.”

Beenie man had also announced that he was showing his love by dedicating a community center to his mother. The facility will be constructed in the community of Waterhouse.