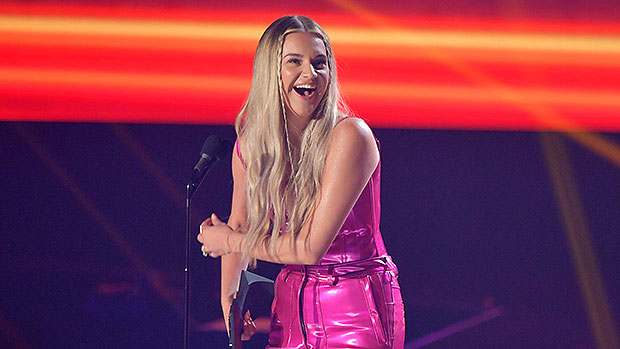 When Kelsea Ballerini won the CMT Award for a performance that haters bashed, she thanked her fans for supporting her as she explores different genres.

Kelsea Ballerini and Halsey took home the CMT Award for CMT Performance of the Year at the 2021 CMT Awards on June 9. They won the honor for their performance of “The Other Girl” at the 2020 CMT Awards in October. At the time, the performance was criticized for not being “country,” and Kelsea received major backlash on social media for performing the song on a country music awards show. However, after winning a fan-voted award for the performance, Kelsea was validated. 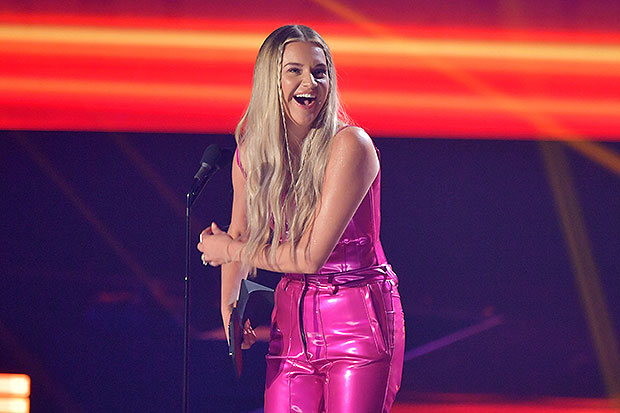 Kelsea Ballerini after her win at the CMT Awards. (Shutterstock)

During “The Other Girl” performance, Kelsea and Halsey channeled Coyote Ugly by wearing sexy leather outfits and dancing in a dive bar. This was not the first time that Kelsea clapped back about the criticism of the performance, though. After the backlash in October, Kelsea wrote on Instagram, “I’d like to remind people that there are different kinds of country music and none that are more ‘real’ than others when it comes from an honest place, that women can wear whatever we want and shouldn’t be called names and criticized for it, and that if you don’t have something nice to say, politely shut up.” 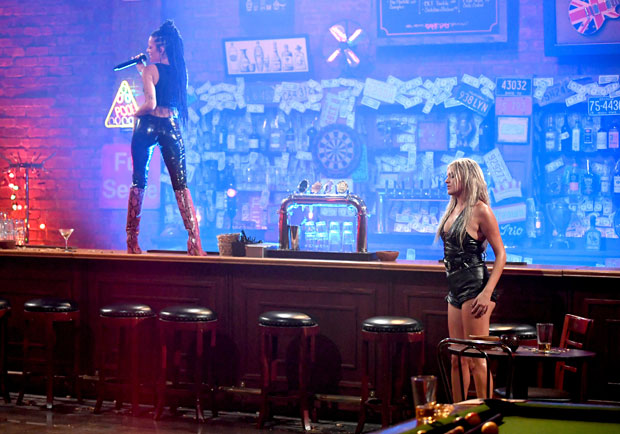 Kelsea Ballerini and Halsey perform in a bar for the CMT Awards. (Getty Images for CMT)

Kelsea and Halsey beat out a bunch of other amazing artists for the Performance of the Year award. The other nominees were Brooks & Dunn with Luke Combs, Dan +Shay, Jimme Allen & Noah Cyrus, Little Big Town and Nathaniel Rateliff with Margo Price. This was actually Kelsea’s first ever CMT Award win, so she was extra excited about the outcome! The country star served as host of the 2021 show alongside Kane Brown, as well.