‘Love, Victor’ season 2 ended with a jaw-dropping cliffhanger: who did Victor choose? HL spoke EXCLUSIVELY with George Sear about the big twist and more.

It’s the finale moment Love, Victor fans can’t stop talking about. Victor shows up at someone’s door at the end of the Love, Victor season 2 finale, and now we all want to know whether Victor went to see Benji or Rahim — or maybe neither. HollywoodLife got EXCLUSIVE scoop from George Sear about who he thinks is on the other side of that door.

“Well, I’ve thought about this quite a bit because kind of from a biased actor point of view it’d be nice if he goes to Benji because I’m biased,” George told HollywoodLife. “I’m in Benji’s corner, and I want him and Victor to be happy.” 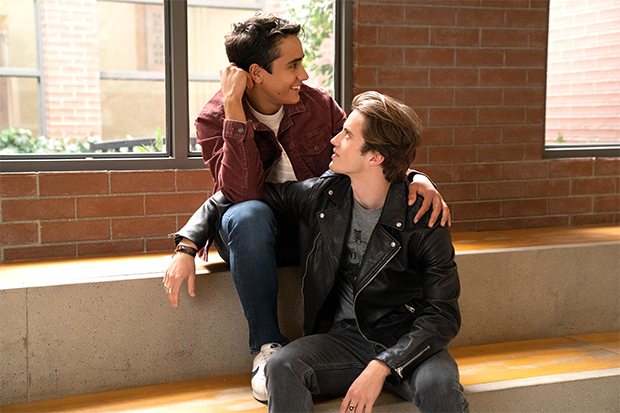 However, he’s not ruling it out that Victor chose Rahim. Rahim and Victor shared a kiss at Harold and Veronica’s wedding after Rahim revealed his true feelings for Victor. Just moments before, Benji showed up at the wedding wanting to get back together with Victor but saw Victor and Rahim dancing. An upset Benji left before Victor got a chance to explain. Later, Victor told Felix that he does feel something for Rahim.

“Maybe the Rahim relationship could explore some other things in the story… I don’t know. I don’t know, really. But I do also think Victor and Benji… they do have such a good connection so it’d be a shame to see that go,” George continued. 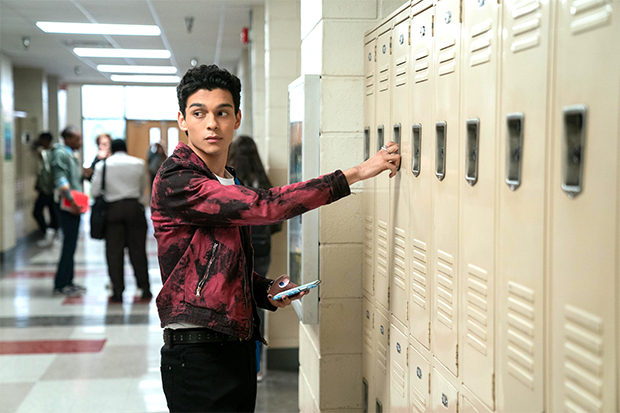 Victor and Benji faced their fair share of issues in season 2, including Benji’s alcoholism. George weighed in on what he believes is one of the couple’s biggest areas of concern. “It’s a combination of stuff, but I think if I’m speaking from Benji’s point of view… Benji does have his moments where he can really show how supportive he is, but he also does have his blinders on a little bit. His sort of white privilege blinders at some points,” George told HollywoodLife. Love, Victor season 2 is now streaming on Hulu.