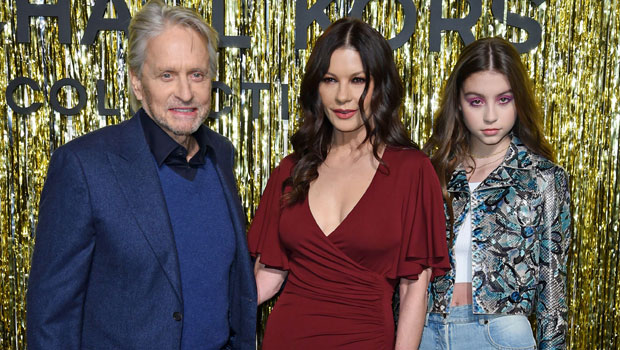 Michael Douglas has revealed that someone mistook his daughter Carys for his granddaughter when he attended her high school graduation.

Michael Douglas has opened up about a “rough” incident in which parents at his daughter Carys‘ high school mistook him for the 18-year-old’s grandfather. The legendary actor, 76, who shares Carys and Dylan, 20, with wife Catherine Zeta-Jones, 51, discussed his daughter’s graduation during the June 8 episode of The Kelly Clarkson Show. “It was so wonderful, I’m so proud of her. But I gotta tell you Kelly, it’s a little rough when you’re going out the doors and the other parents are saying, ‘Oh congratulations, you must be so proud of your granddaughter’.” 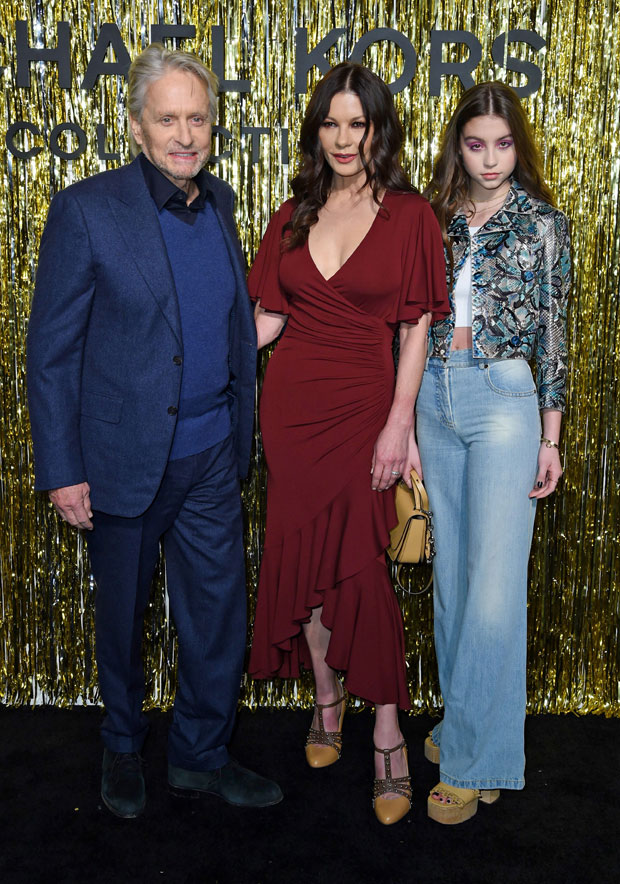 Michael and Catherine with their daughter. Image: Shutterstock

Michael added: “I said, ‘Well, I don’t know, man. Yeah, okay.’ I’m not gonna take it personal, they’re just trying to be nice.” The A-lister also admitted that he and Catherine were worried about becoming “empty nesters” after their eldest child Dylan left for college at Brown University. “It’s scary. It really is. You look at each other and go, ‘Well, it’s just you and me babe’.”

He also shared a series of sweet snaps to mark Carys’ milestone. In one snap, the proud parents were all smiles as they stood with Carys, who wore a white skirt suit. “Congratulations to Carys and the entire class of 2021! Your Mom and I are so proud of you! We love you so much and we are so excited for your future as the best is yet to come! Dad.” 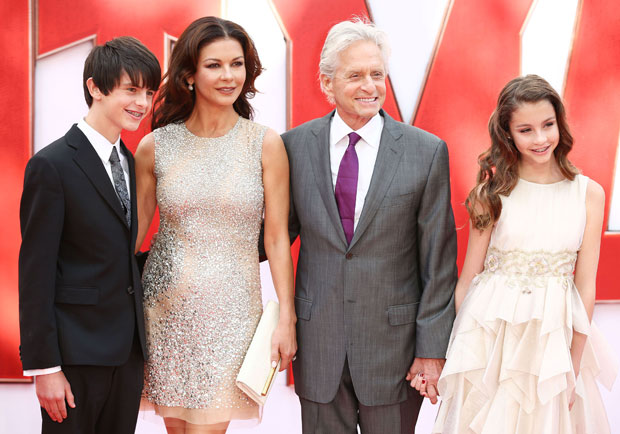 The actor revealed in a 2019 interview with Closer Weekly that his daughter had started attending boarding school. She discussed her school life with Town And Country, saying she would face “snide remarks about her father’s age” adding, “People would be like, ‘Your grandpa’s here to pick you up’.”