Patti LaBelle Explains Why She & BFF Gladys Knight Have Never Been Rivals: ‘There’s Room For All Of Us’

The singing legend and new face of Old Spice shares why she has no time for ‘Black on Black crime’ in the music industry.

Patti LaBelle has revealed the secret behind her decades-long friendship with fellow R&B legend Gladys Knight. The 77-year-old who shared a Verzuz stage with the “Midnight Train to Georgia” singer in 2020 said she and her BFF get along so well because they allow each other to shine. That sentiment extends to their other bestie, Dionne Warwick, who joined them on Instagram in September as they belted out a medley of their collective hits.

“What is it that makes us work as friends? First [is] knowing that neither one of us can outshine [the other],” Patti told HollywoodLife while promoting her new collaboration with Old Spice. “You can’t blow out my candles so yours can shine brighter because the three of us are singing totally different songs. 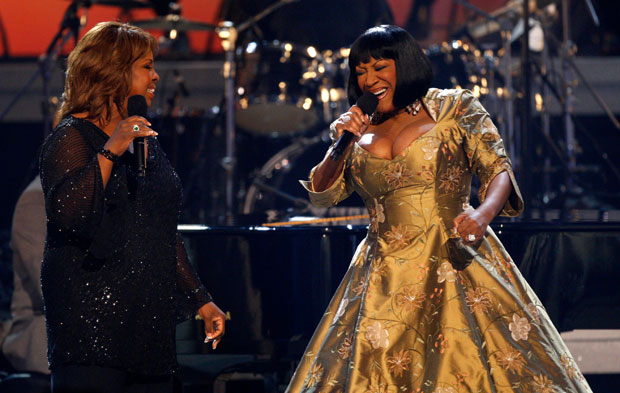 BFFs Gladys Knight and Patti LaBelle have shared a stage numerous times over the years. (Shutterstock)

“And, like I said, most people have Black on Black crime in this industry thinking you have to battle your peer, your person who might sing the same kind of music you sing. There’s room for all of us. The thing is to have friendship first, I believe, and no battles, no battles. Why battle when you can make everybody happy by seeing three Black women get along?”

Whenever someone in the industry has disliked Patti, the “Stir It Up” singer has come armed with the perfect solution – be kind anyway. “I had some few people who didn’t love me, but I got over that hump,” the Philadelphia native said. “I took the high road, because I believe you always have to take a high road if somebody is trying to diminish you. I’ve been in that place where people just didn’t like me and I would always love them even more.

“I would love people to life and that’s who I am. So, everything that I’ve been through like that made me a stronger woman. I mean, I’m 77 and I’m still standing and I can still sing. So nobody’s really hurt Patti LaBelle except Patti LaBelle.” 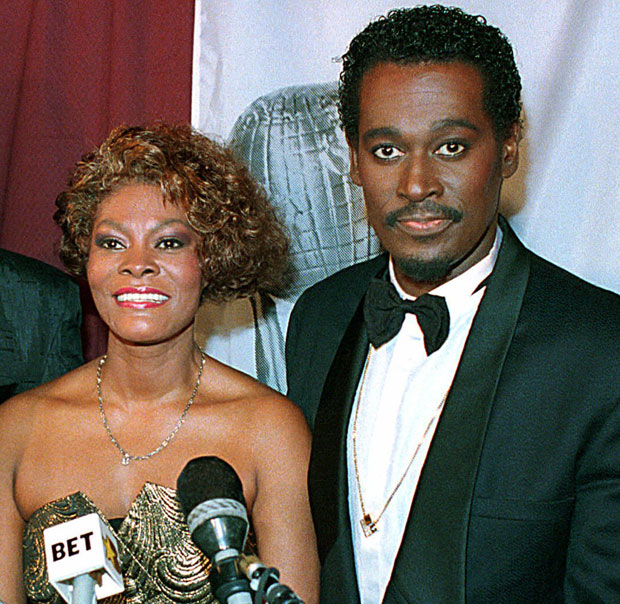 Luther Vandross was another person that Patti had a beautiful friendship with. The “Never Too Much” singer who died in 2005 would have turned 70 this year. “I miss everything about Luther. I miss his phenomenal show, his voice,” Patti said. “No other voice ever in this world will be a Luther Vandross voice.” “I miss him, period. All of him,” she added. “The best voice in the world.”

Patti continues to prove that she can nurture positive relationships with men and women in the entertainment industry. That talent is clear as she makes her debut in Old Spice’s Men Have Skin Too campaign, appearing as Black-ish star Deon Cole’s mother-in-law in a commercial that was released on June 28. In the hilarious clip Patti lets his character know that she’s been using his Moisturize With Shea Butter Body Wash so much that they’ve run out.

“I just wish it was longer. I was with him for like a hot second. He’s so funny and Gabrielle was sweet,” Patti said referring to the 49-year-old comedian as well as Black Lady Sketch Show star Gabrielle Dennis who plays her daughter in the commercial. “It was so much fun.”