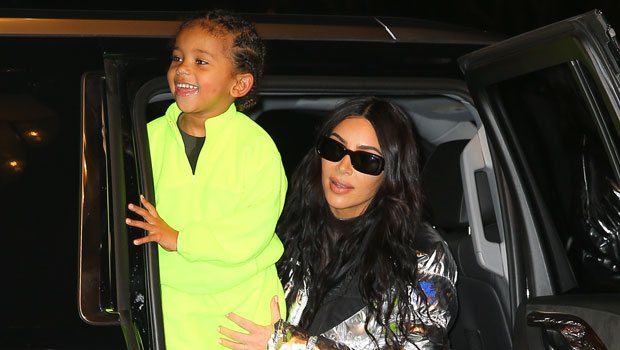 Kim Kardashian spent a fun-filled day with her son Saint as well as KKW Brands CMO Tracy Romulus and her youngest daughter and shared exciting pics to Instagram.

Kim Kardashian, 40, gave her fans a glimpse of a sweet day she shared with her son Saint West, 5, on July 9. The Keeping Up with the Kardashians star and the look-alike tot had fun riding amusement park rides and admiring the view at Universal Studios Hollywood, in new pics she posted to her Instagram story. The mother and son were joined by friend and CMO of KKW Brands, Tracy Romulus and her youngest daughter, Remi.

One photo showed Kim giving a kissing face to the camera as Saint sat next to her with a huge smile on his face. “THANK YOU @UNISTUDIOS,” the doting mom captioned the pic. Other pics showed cute set ups that at the park with a theme of the 2016 film, The Secret Life of Pets.

One pic also showed Saint adorably hugging Remi and another showed them standing behind a gate. Kim also posted a video of one of the rides in action and appeared to be relaxed and happy as she enjoyed the popular location. 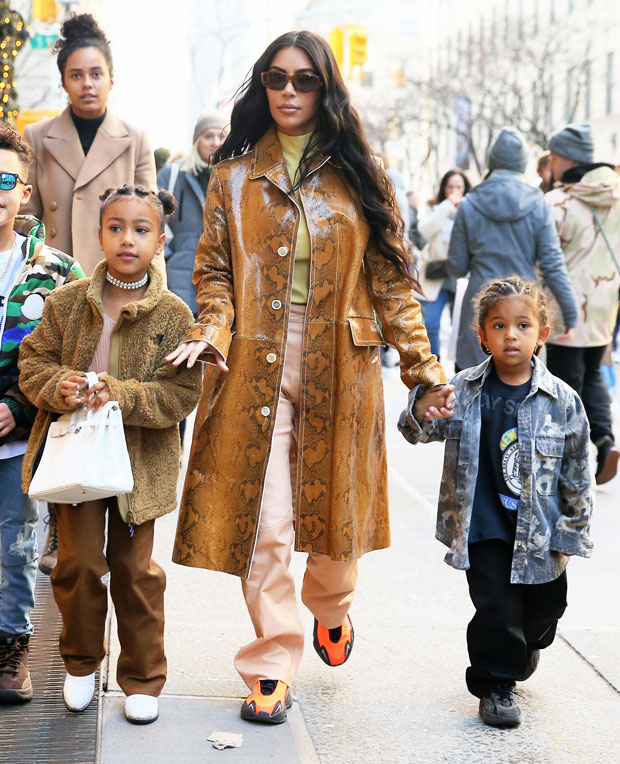 Kim Kardashian and Saint West during a previous outing. (SplashNews)

Before Kim and Saint’s latest summer outing, Kanye West, 44, took Saint and his other kids, including North, 8, Chicago, 3, and Psalm, 2, to Mexico for a vacation. The loving dad and his brood were photographed waiting to board a plane in Mexico as they made their way back to Los Angeles, where Kim lives, and they all looked as comfortable as could be. Meanwhile, Kim and Tracy decided to take a trip to Rome, Italy at the same time and were spotted with Kim’s makeup artist Mario Dedivanovic and hairdresser Chris Appleton, who made sure she looked her best during the getaway.

Kanye and Kim’s recent memorable moments with their kids seem to prove their co-parenting relationship is going well. The former lovebirds split earlier this year when Kim filed for divorce and court documents showed that they both requested joint custody.