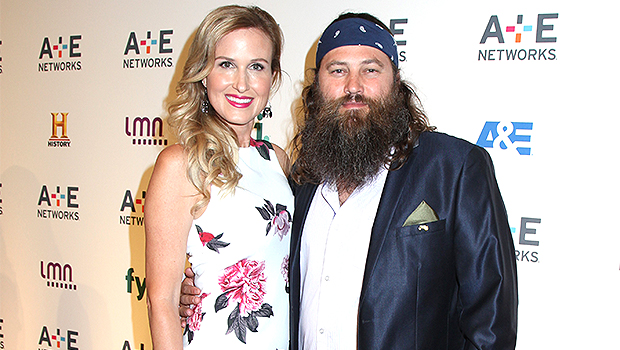 Duck Dynasty‘s Willie Robertson and Korie Robertson have sat down with their adopted daughter Rebecca Robertson for the latest episode of their Facebook Watch series, At Home with the Robertsons, which premiered on April 5. Taiwan-born Rebecca spoke about the anti-Asian racism she’s faced, which has been particularly heightened during the coronavirus pandemic. “Asian people have been experiencing things differently in this last year because of COVID,” Korie began, as Rebecca chimed in to recall a recent encounter.

“We were eating somewhere in town, and someone we knew came over, an acquaintance of [husband] John Reed, and he just came over and was like ‘John Reed, you’re so lucky because your wife and kid are Chinese you can just send them to the grocery store to get toilet paper because everyone would just run away from them.’” She added, “He thought that was like a funny joke, but it really wasn’t funny because first of all we’re not Chinese.”

Her husband John them raised his hand, reiterating, “Again this guy is not my friend…” before Rebecca continued, “I think it’s just that people [are] kind of ignorant. And they don’t think that’s racist?” In the previous episode of At Home with the Robertsons, the reality TV stars sat down with their adopted biracial son “Little Will”, admitting they “felt nervous” for him at times. 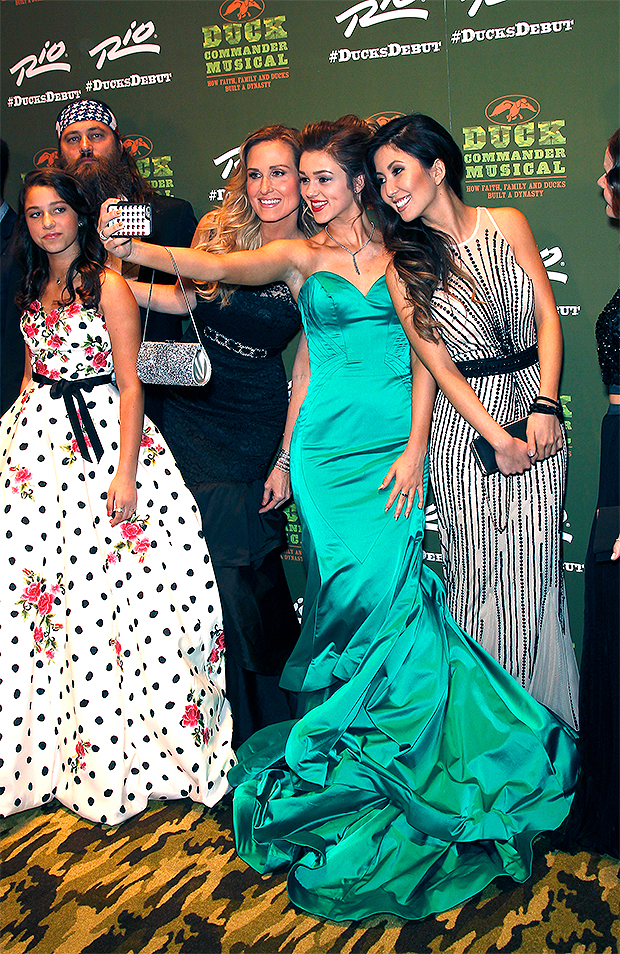 Rebecca with her family. Image: Splashnews

“I think it’s really important to have this conversation, to listen … and hopefully bring people along to the conversation,” Willie began, adding, “We have a bi-racial son and we’ve felt nervous for him, and they could feel that, as well. And so hopefully just the nature of the show itself, you know, that we can help put this racism away and so that was a great conversation. It’s tough, it’s a tough topic but it’s kind of where we are, right? It’s where we are in America, it’s what a lot of people are talking about which is the nature of the show.”